Comparison of Bybit and Bitmex

August 2022, Bybit is ranked higher than Bitmex, but spot transactions have decreased significantly, ranking Bybit as No.40 and Bitmex in No.20.

This appears to have led to increased risk of assets and decreased liquidity at Bybit, leading to a decrease in trading volume.

Server overload happens when conditions cause a server to exhaust its resources so that it fails to handle incoming requests. For example, the server will no longer be responsive to requests from its email and web servers as it fails to process them, and the applications will no longer function for users.

Overloading is simply a server lag caused by overload. This can be caused by a large number of concurrent users or a large amount of money being deposit/withdrawn at once, but it can also be caused by TPS.

* TPS: Transaction Per Second, a measure of how many transactions can be processed per second.

The problem with this is that there's an increased chance of losing assets during the lag time. If trading is paused due to overload, users will have to bear the risks of asset loss.

Bitmex was often overloaded and there were times that login wasn’t possible, but Bybit has never had any problems with TPS overload.

Bitmex's TPS is 10k, while Bybit is 100k, so there is even less chance of overload due to transactions.

Bitmex caused an accident in November 2019 that leaked 23,000 e-mail addresses. On the other hand, Bybit has not yet had any cases of personal information leakage.

*August 2022, Bybit was ranked 40th, and it is assumed that increased risks and decreased liquidity at Bybit exchange led to a decrease in trading volume.

Both exchanges support Korean language, but BitMax needs to contact a customer center called Ticket to make inquiries, and Bybit can provide 24-hour 1:1 chat counseling. It is more convenient for the bi-bit to receive a quick response. 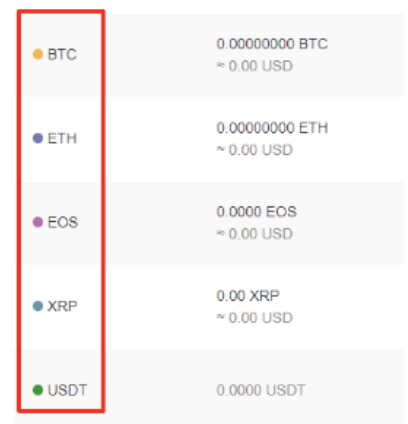 BTC transaction fees are relatively high, so you can reduce the fees by using other cryptocurrencies to deposit/withdraw.

Bitmex rarely hosts any events, but Bybit tends to hold various events, such as its first subscription event and trading trading competitions.