8. How to draw support and resistance lines

If you look at Figure A on the left, it acts as a support line up to the 7th day and then the support line breaks. 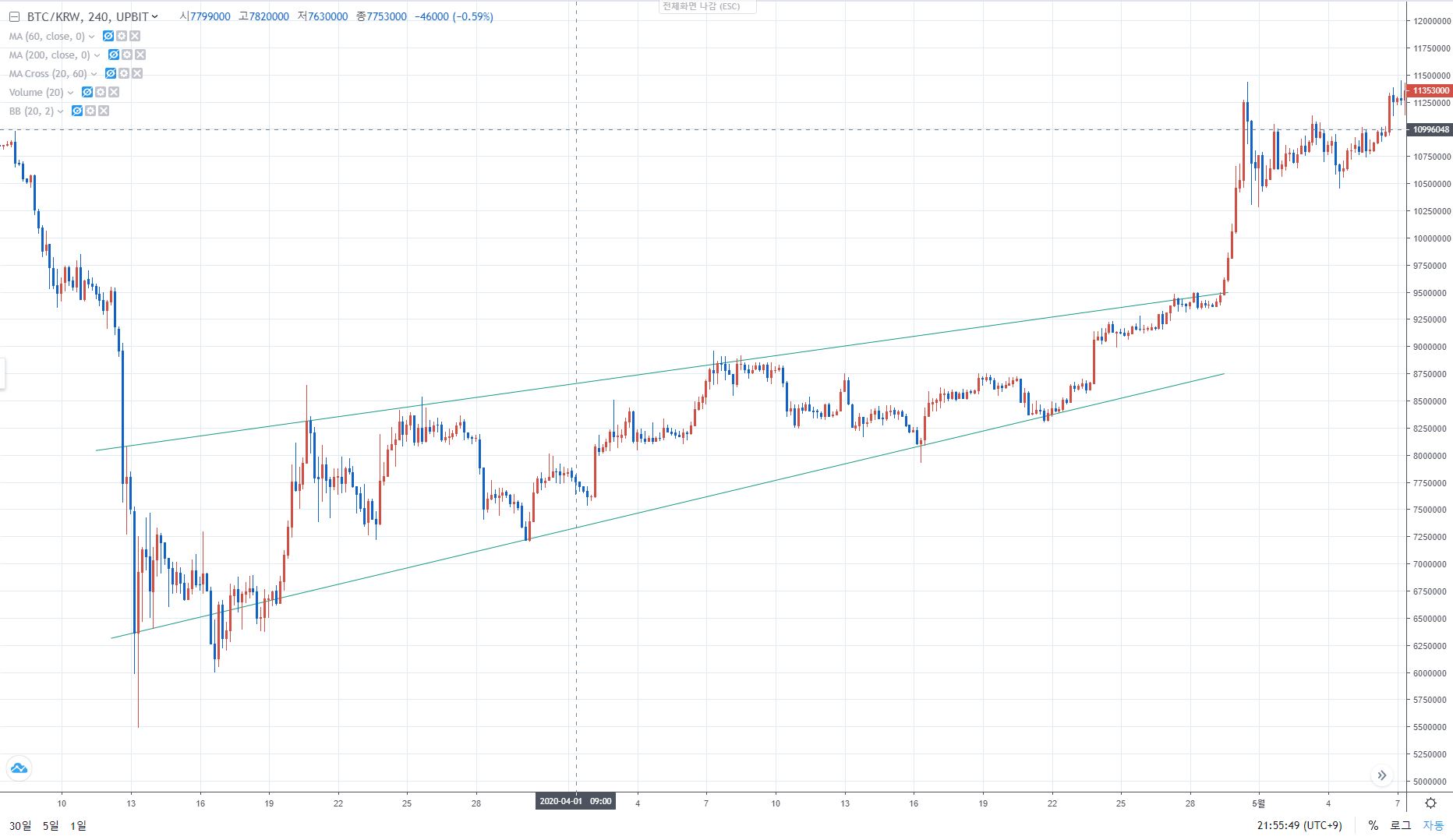