7. How to trade Bollinger Bands

1. It is recommended to pay close attention to the contraction and expansion of the band.

2. It is important to look closely at the direction of the center line.

For instructions on how to watch Bollinger Bands, click here! 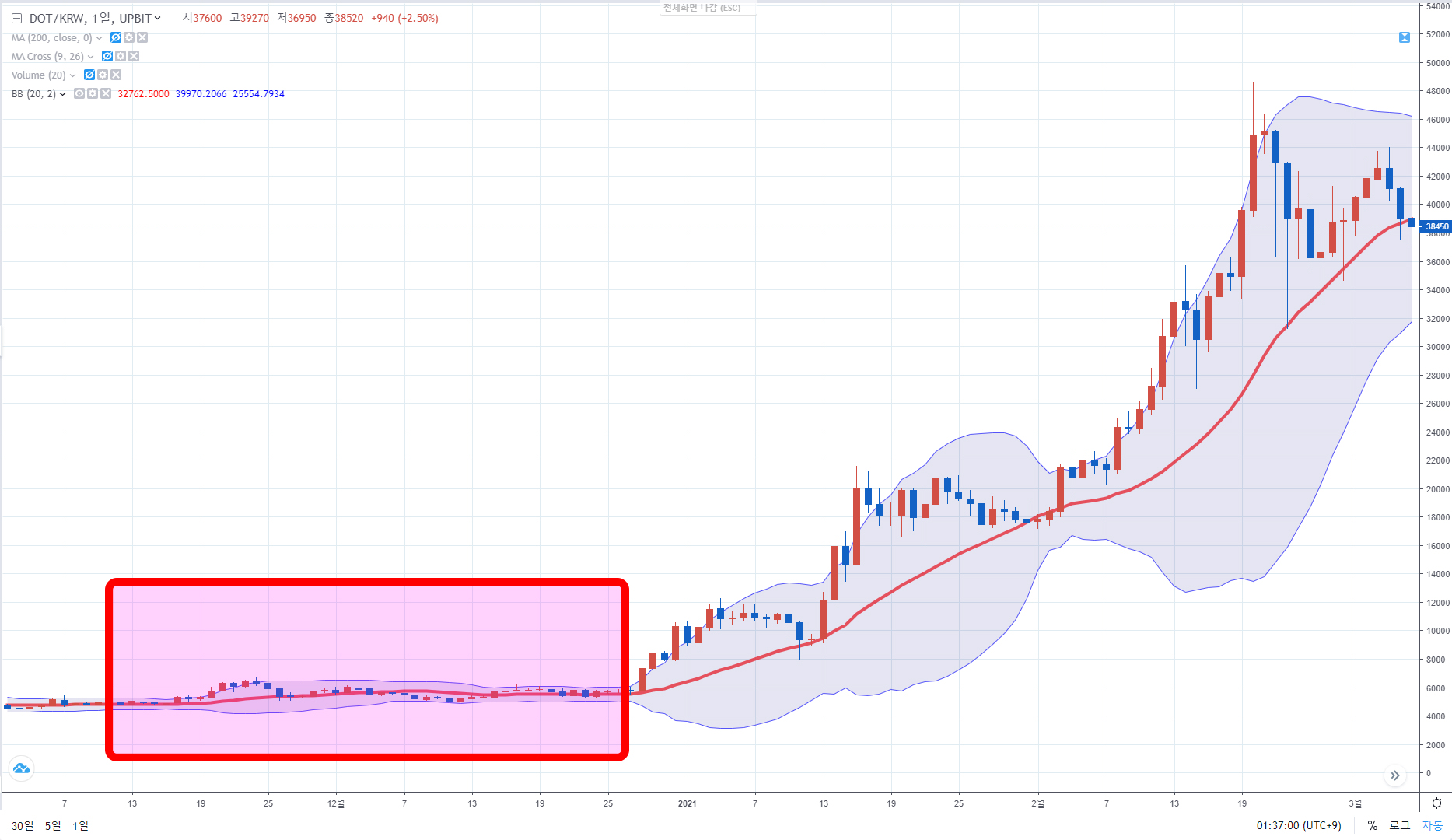 In the process of expanding the bandwidth, the stock price shows an attempt to break out of the upper limit, which can be seen as an upward expansion phase. 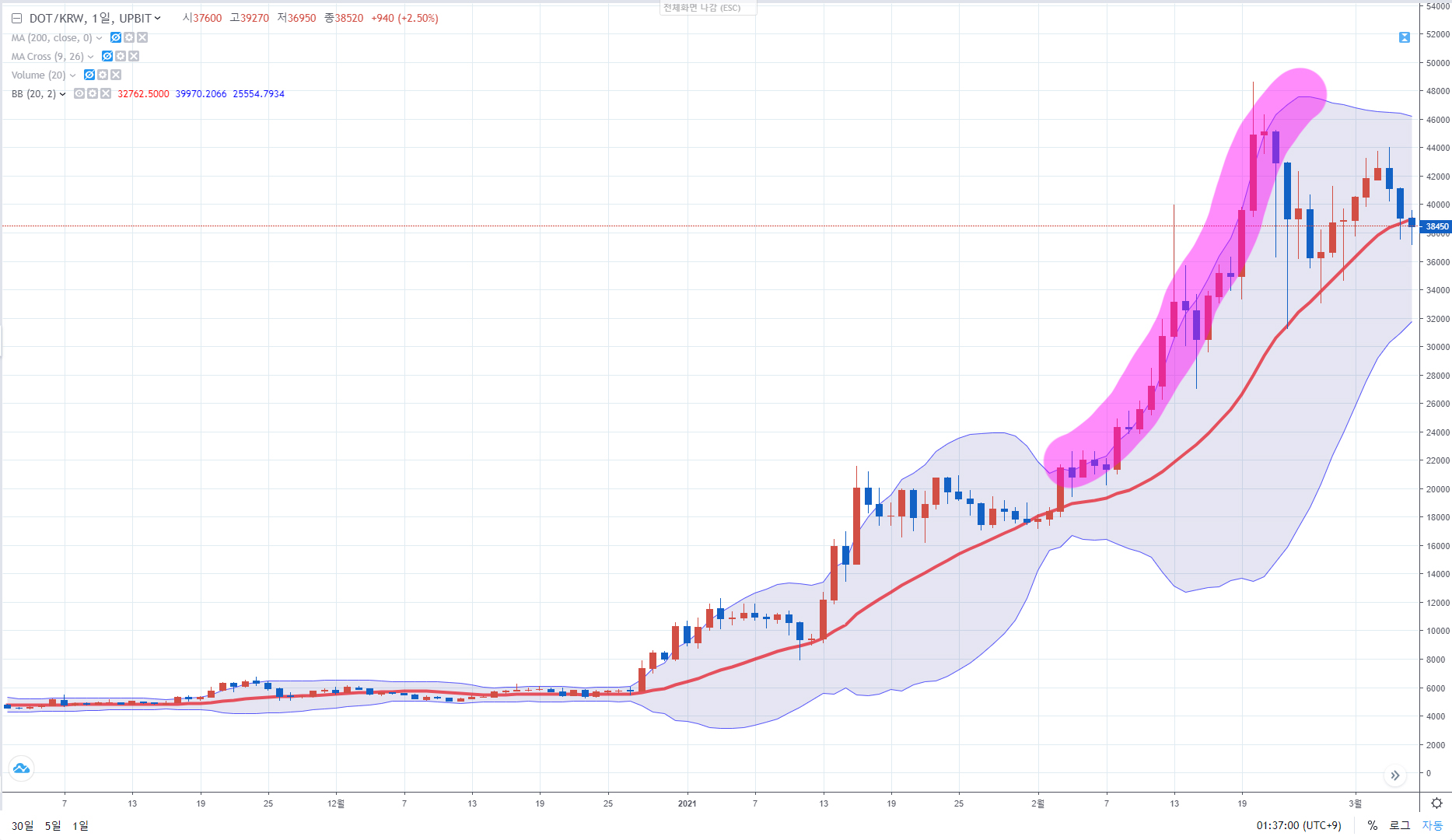 ◆ Walking the Band by John Bollinger

In the medium term, when a trend is formed, it crosses the upper Bollinger band and rises very strongly. This can be seen as the formation of a strong upward trend. If you use the strategy of holding until the trend is broken, you can expect to realize big profits. 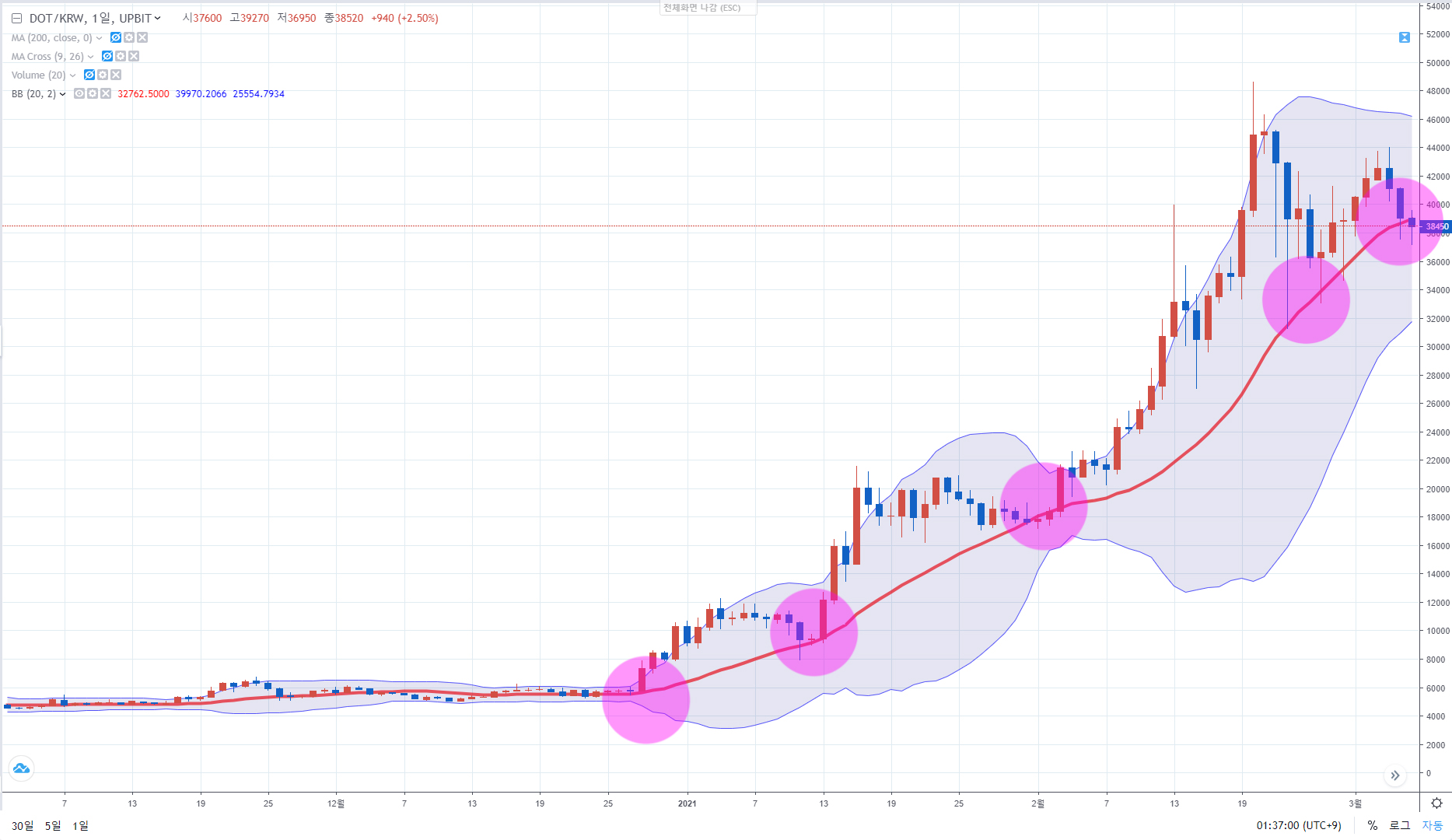 ◆ When the midline acts as a support line

When an uptrend is formed, the midline acts as a support line. If the uptrend continues, you can buy at the midline (20-day moving average) and continue holding as long as the midline is not broken. If the trend is broken after the midline is broken later, taking a profit-taking strategy is a good use of Bollinger Bands. 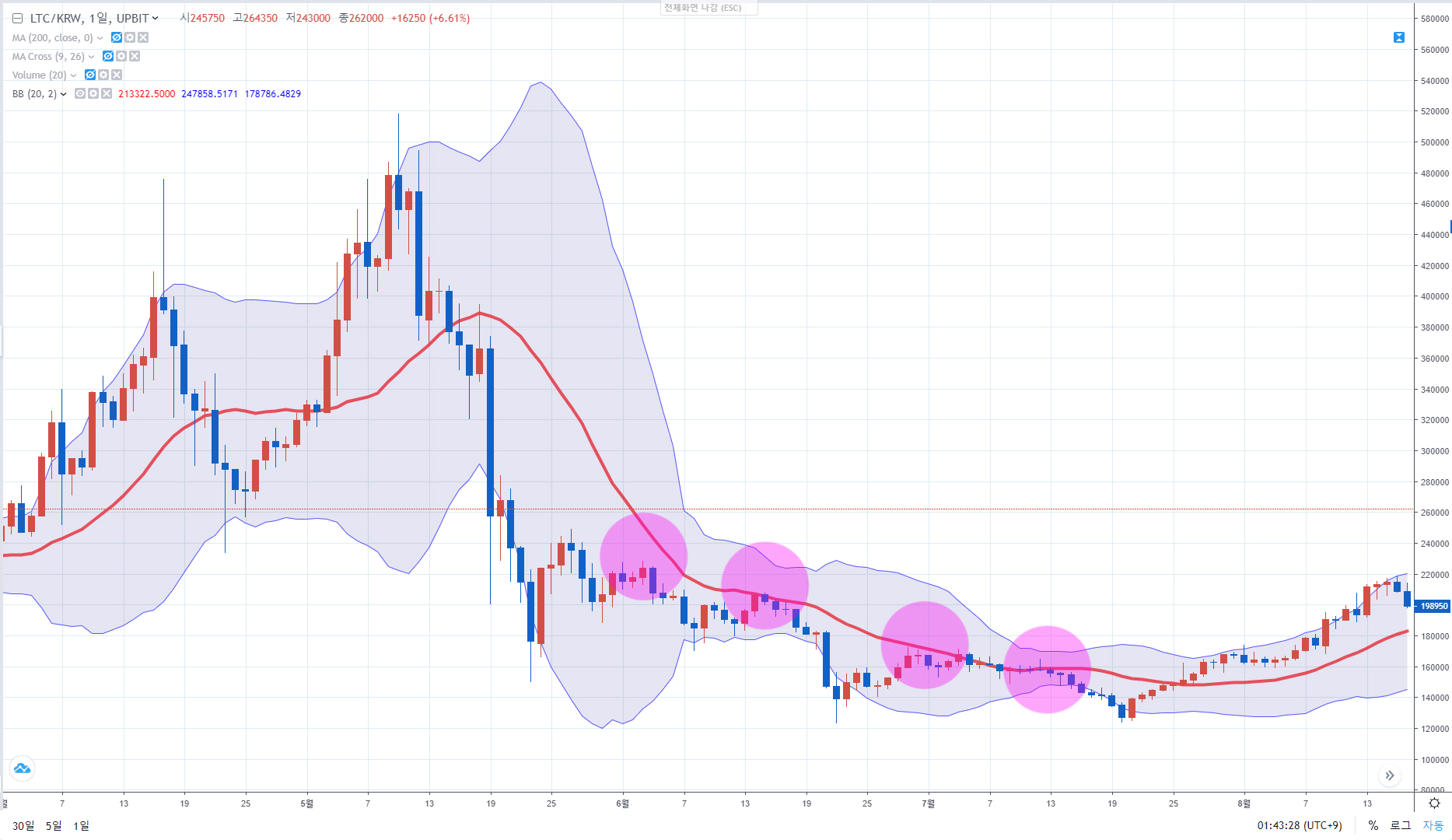 ◆ When the midline acts as a resistance line 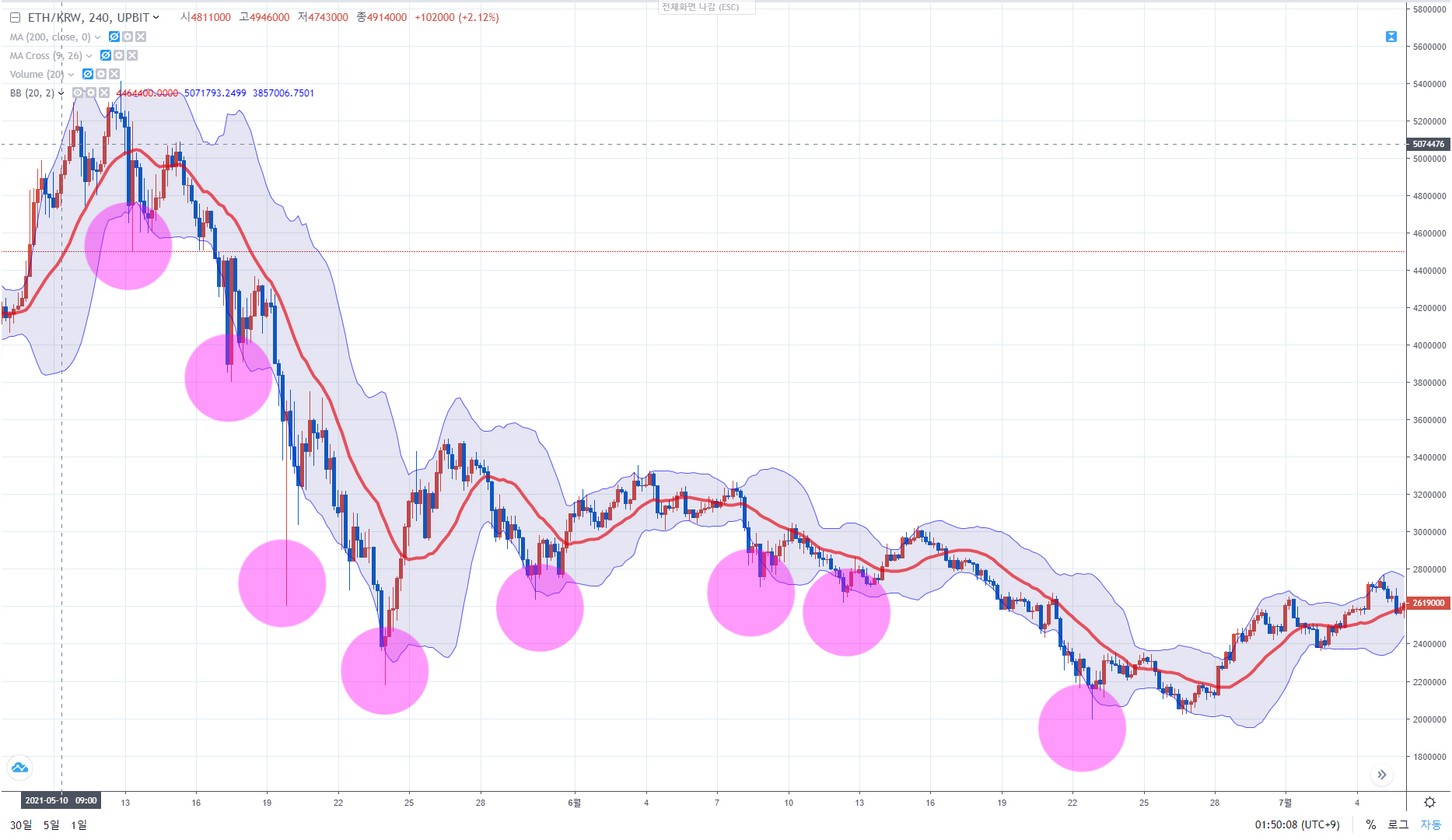 ◆ If the stock price falls below the lower band

This is the case for short-term trading. If the stock price falls below the lower band during the day, it can be viewed as a long position in the short term. When the stock price outside the band shows a bullish trend, it is recognized as a short-term trend reversal signal when it enters the band. 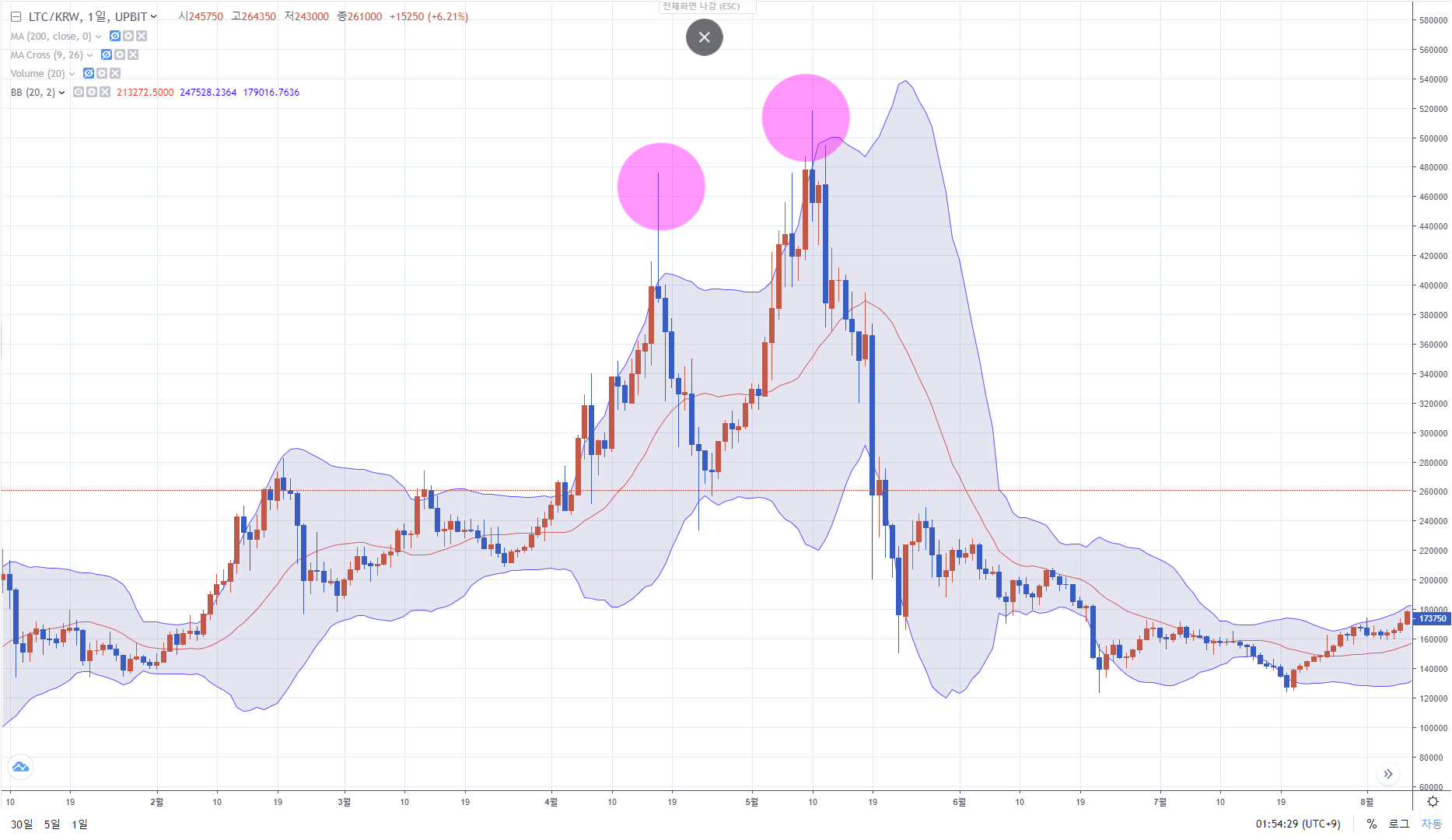 ◆ Change the sound bar after leaving the upper band 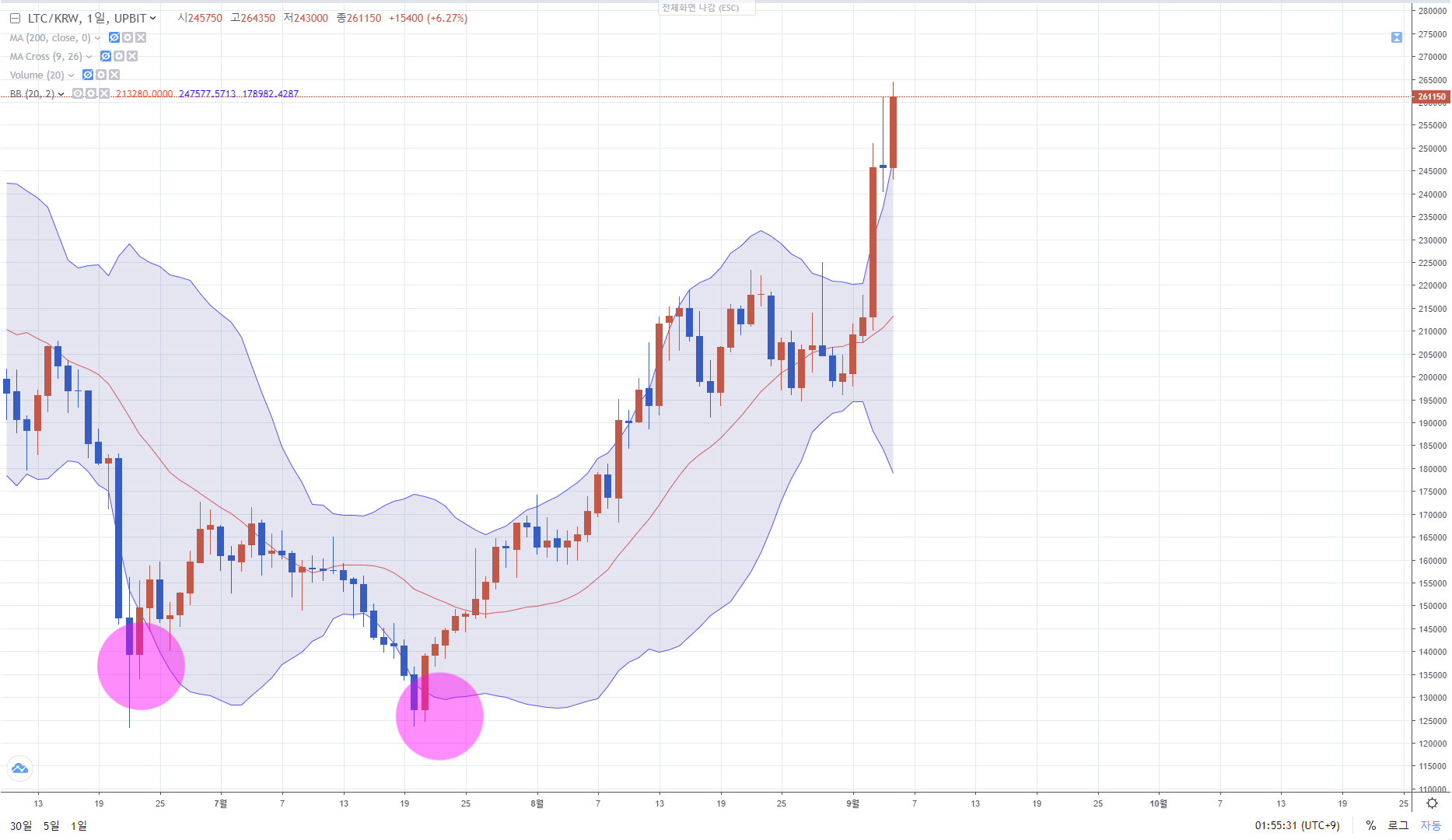 The stock price, moving down the lower bound, is turning into a beekeeper, breaking out of the band and then re-entering it. It can be viewed as a short-term buying perspective, and it is recommended to establish a trading strategy by checking whether the midline is broken.