13. How to trade support and resistance levels 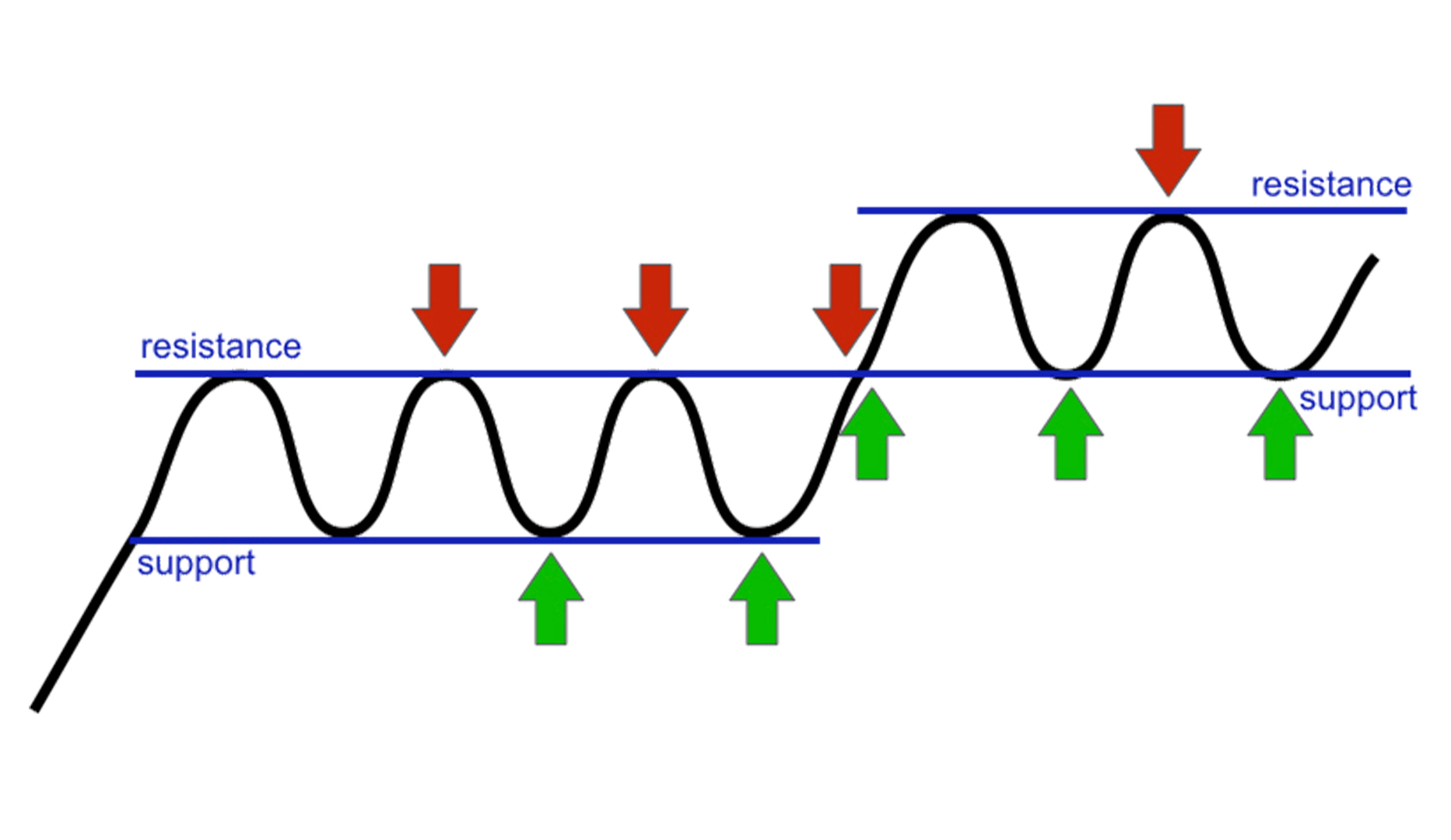 ◆ Concept of support and resistance lines

In a nutshell, the highs are the highs and the lows are the lows. If you look at the chart above, the upper RESISTANCE is resistance and SUPPRT is support. The yield is lower than that of the basic trading method, but it is more stable. Buys enter an uptrend after setting a support line, and sells sell at an early stage when they are pushed down from the resistance line. 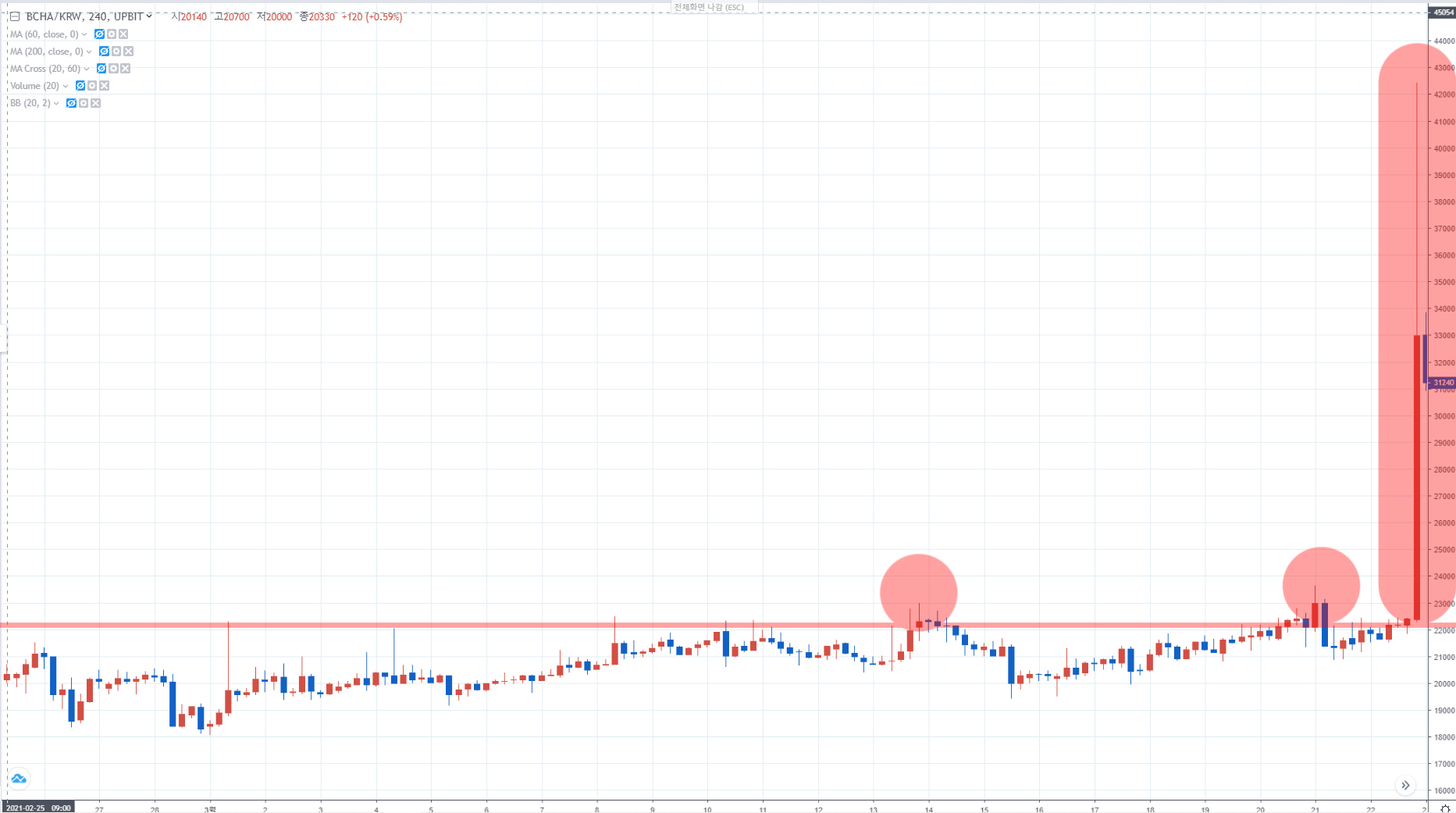 ◆ Habits of support and resistance lines

A breakout of the support or resistance level indicates a significant decline or rise.

If you look at the chart above, the resistance line is broken and the price rises sharply. 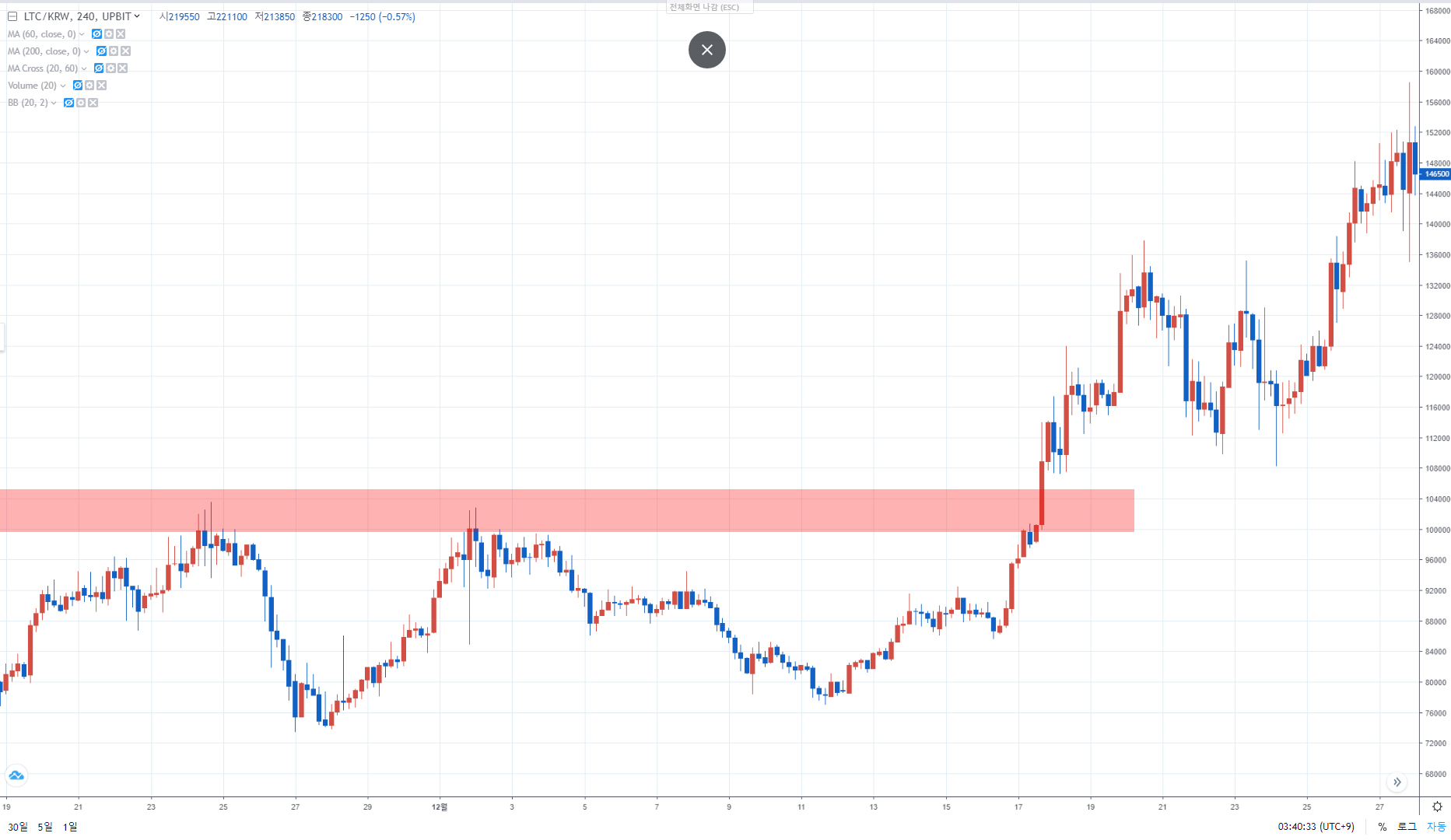 They are the same. 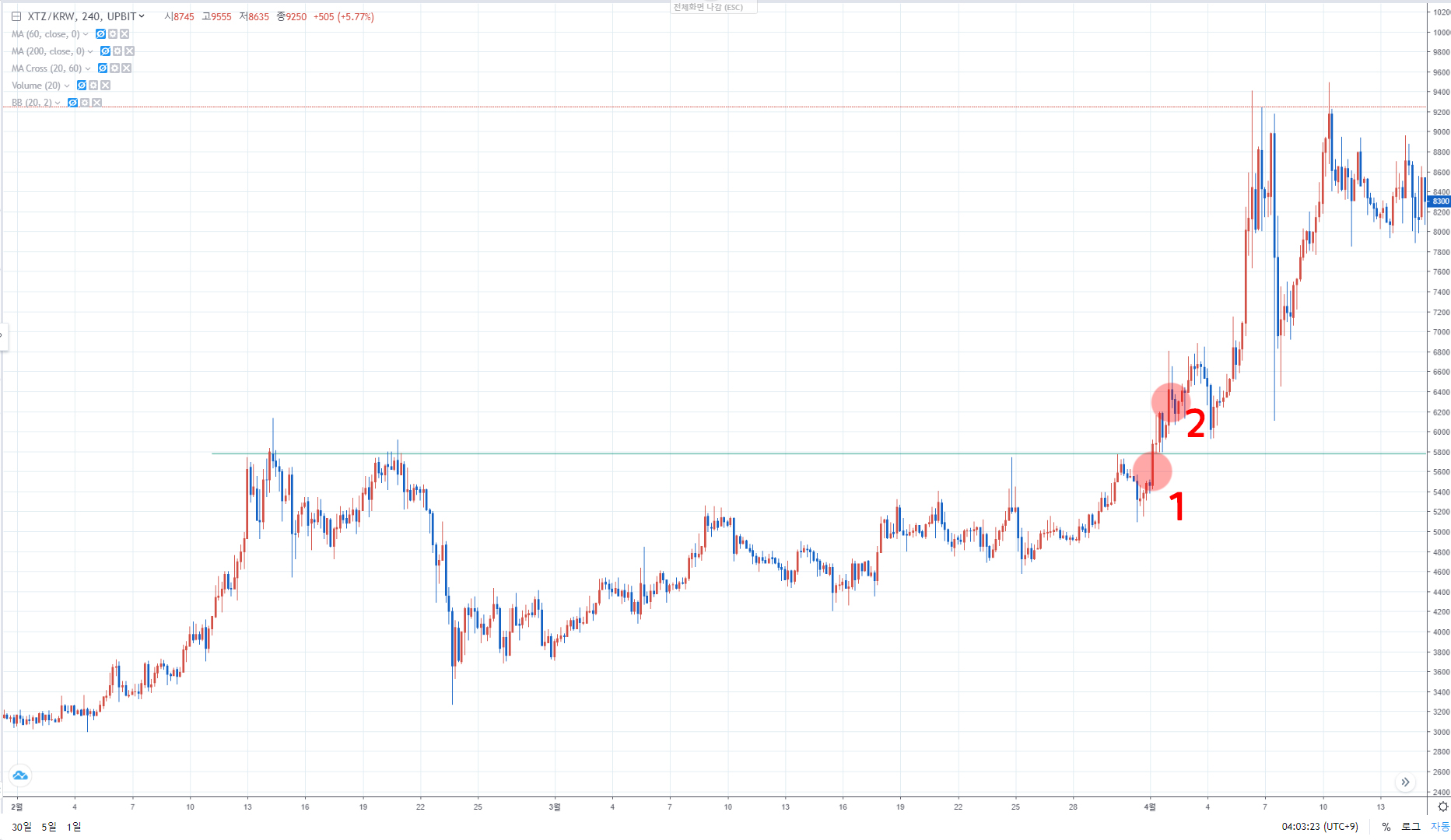 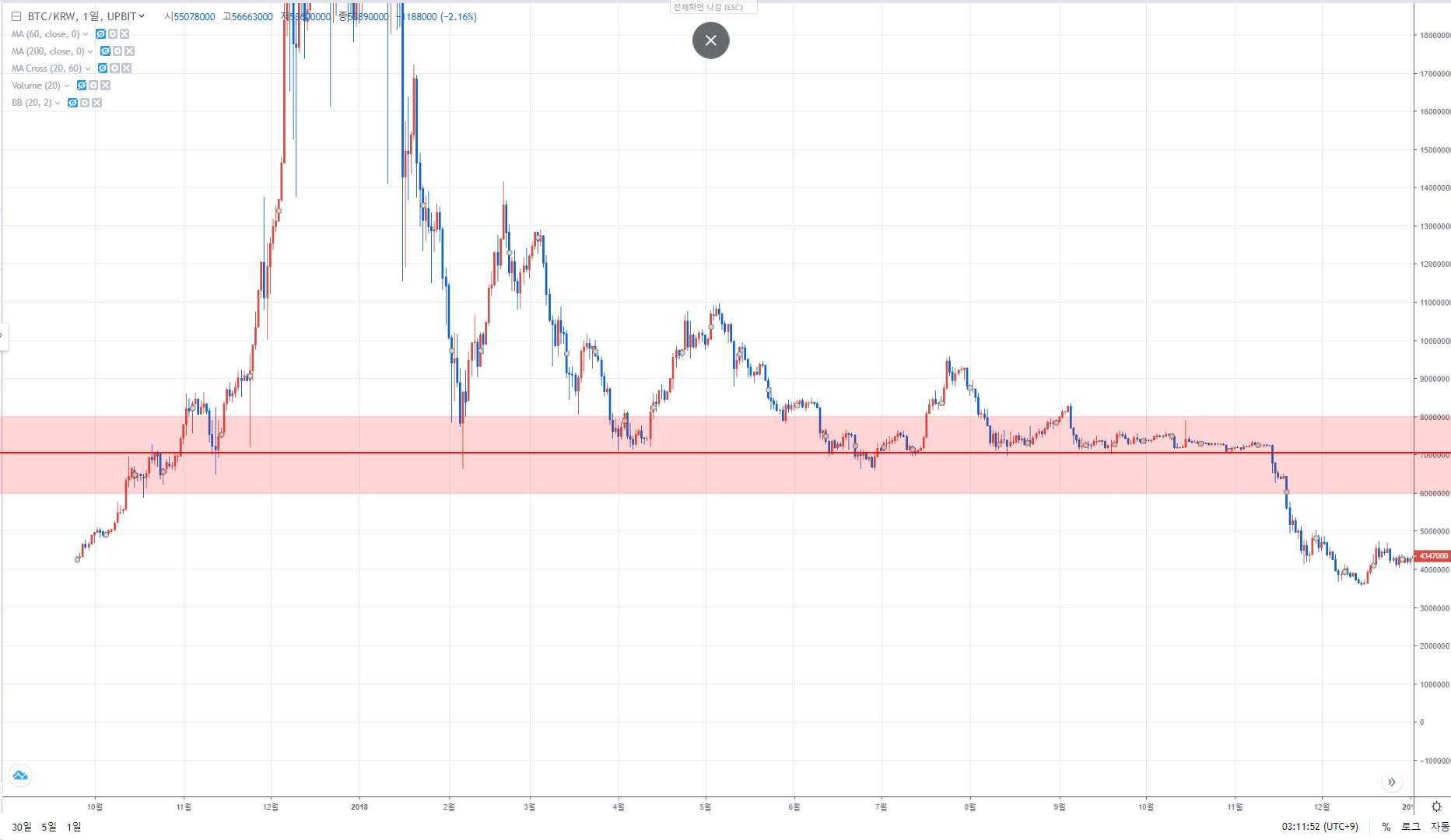 The best time to make money from short futures trading is the period when the long-standing support line breaks and panic cells appear. The chart above is from the second half of 2018. Since November 2017, the previous month, it has been hanging at the $6200 support level, and has been moving sideways for the first year in the $6200 range.

In this case, looking at the $6,200 support level, if it goes down to the $6050 level, it is common to break the support level that has been running for over a year and easily fall below the $5500 level. 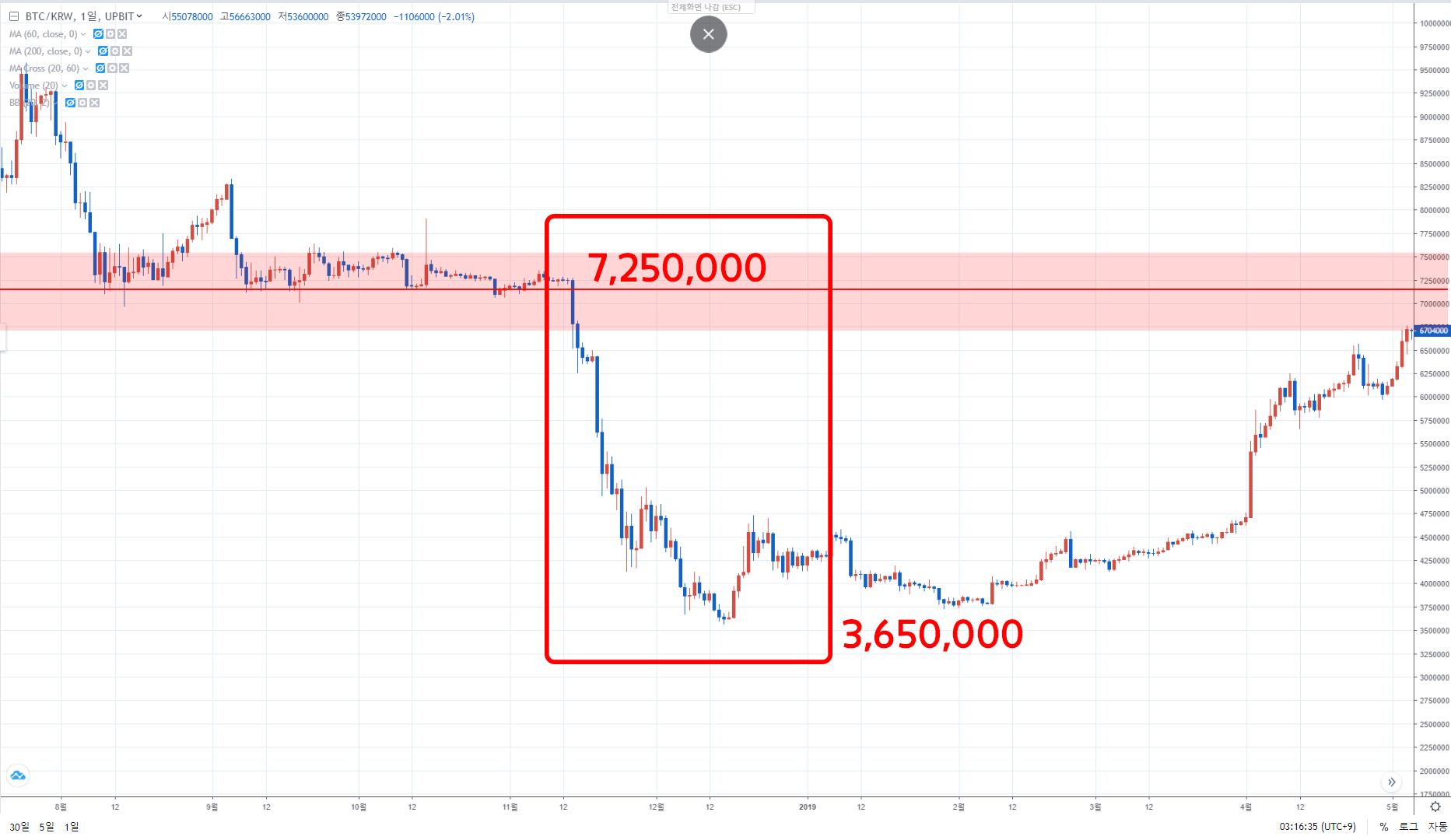